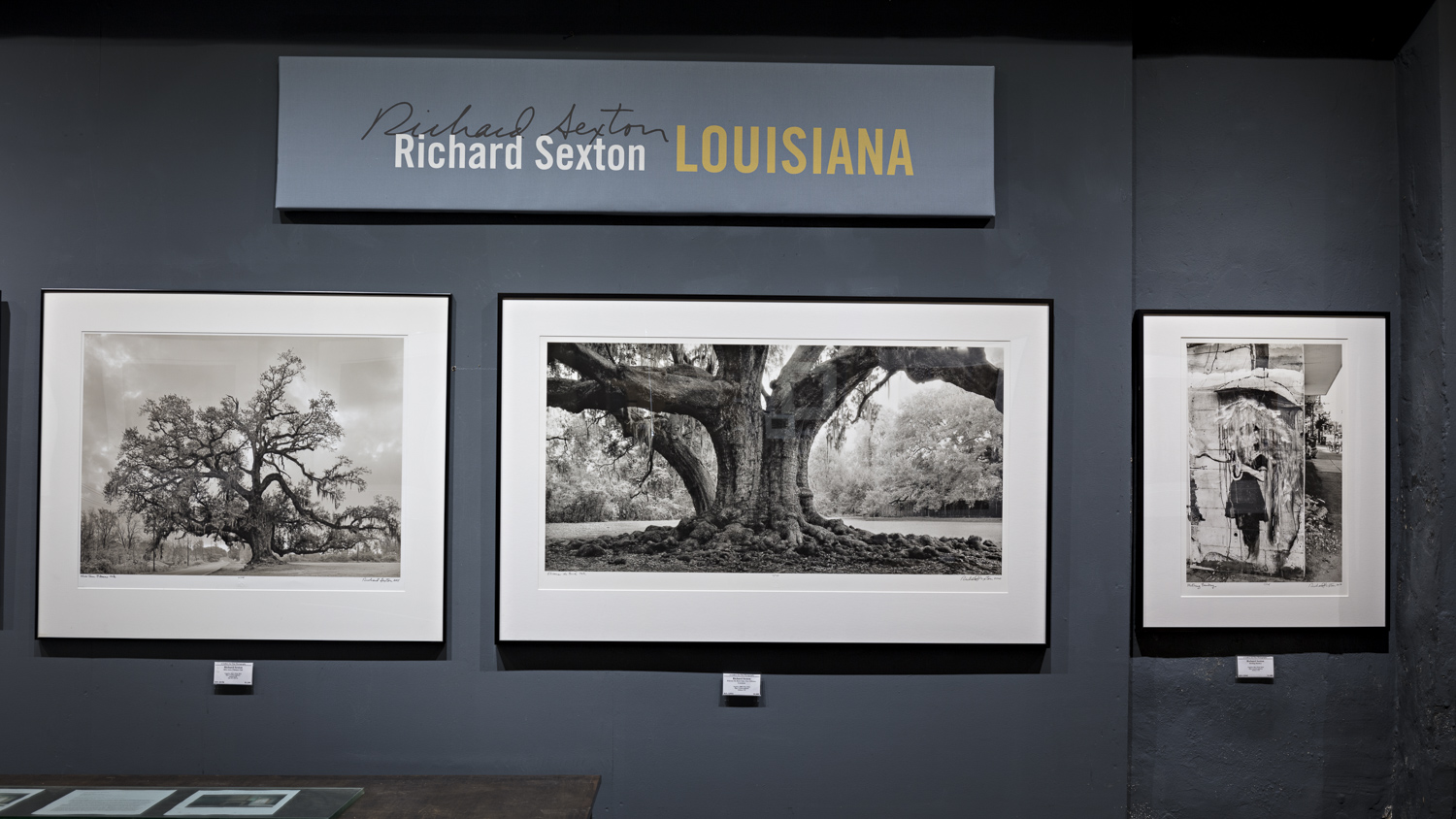 A solo exhibition of my photographs is featured at A Gallery for Fine Photography, 241 Chartres Street, New Orleans, from March 30 to September 30, 2017. The exhibit is a retrospective of Louisiana images from 1992 through 2016. Work from all my photographic books devoted to Louisiana subjects are included: New Orleans: Elegance and Decadence; Vestiges of Grandeur: The Plantations of Louisiana’s River Road; Gardens of New Orleans: Exquisite Excess; Terra Incognita: Photographs of America’s Third Coast; New Roads and Old Rivers: Louisiana’s Historic Pointe Coupée Parish;  and Creole World: Photographs of New Orleans and the Latin Caribbean Sphere. The opening reception was March 30, 2017, 5-8PM.

Many thanks to Joshua Pailet and Paige Saizon Pailet; Edward Hebert; Jenny Bagert; at A Gallery for Fine Photography for their support.

Click on the link below to view the announcement for the opening on March 30, 2017:

The exhibit was featured in the New York-based online magazine Photograph. Click on the link below for more info: